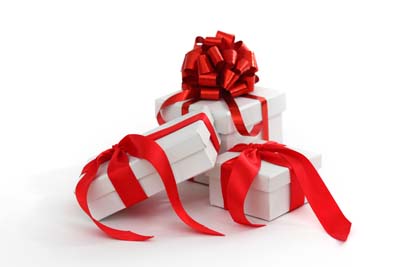 Valentine’s Day is all about love, but let’s face it, it can also be a stressful time for everyone especially when it comes to meeting expectations for the big day. Add to that the difference between what men and women expect from their partners for Valentine’s. Will the two sides ever meet?

We all know that men are from Mars and women are from Venus, and sometimes our differences can mean we’re miles apart when it comes to our Valentine’s Day plans.

Women place more significance on Valentine’s Day than men. They want to feel special and loved, and expect their partners to make an extra effort to show their affections. While men tend to dread the day altogether, and prefer to have sex than to receive a gift.

Here are some additional differences between what men and women expect for Valentine’s:

Women want to feel special and loved on Valentine’s Day. They want their partner to be sincere and put some thought and effort into making them feel cherished and adored. They also liked to be publically adored, like receiving cards or gifts at the office or while with their girlfriends. According to several surveys, the most popular Valentine’s Day gifts for women include dinner, flowers, jewelry, and cards.

At the end of the day, my advice to men AND women is know your partner and what they like, and show that you’ve paid attention the other 364 days of the year. Plan ahead so you don’t get panicked at the last minute, and make the extra effort to show your love.